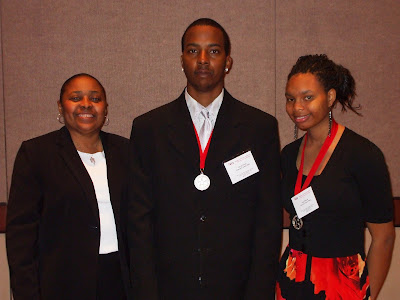 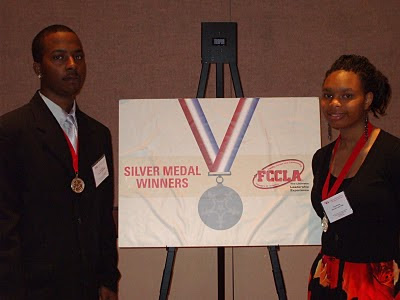 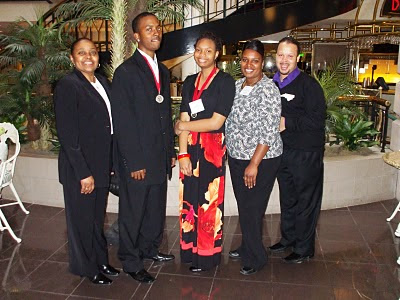 A SPECIAL THANK YOU TO WALMART FOR MAKING THIS EXPERIENCE POSSIBLE FOR THESE STUDENTS! Mr. Gray, Warren County Schools appreciates all that you have done for the Warren County High School FCCLA Organization!


Check out the comments from Ms. Jones, Devin, and Taja!