Warren County Schools held a special awards ceremony and recognition program to honor over seventy eighth grade students at Warren County Middle School on Friday, June 6, 2014. Seventy seven students earned the Internet and Computing Core Certification (IC3) while completing digital literacy classes at the school. The Internet and Computing Core Certification provides students with the foundation of knowledge needed to succeed in environments that require the use of computers and the Internet. The certification is an internationally recognized standard for digital literacy and reflects the most relevant skills for school and business today. The certification comprises of three separate exams consisting of 45 questions and a 45 minute time limit.

Parents of the certification recipients were invited to attend the awards ceremony as the students received their official certification certificates. Wray Cannaday, Principal, Warren County Middle School welcomed the students and parents to the ceremony.

Ernie Conner, Director of Career and Technical Education, Warren County Schools presented information on the IC3 certification program. He announced that Warren County Middle School was the first middle school in North Carolina to implement this rigorous program on the middle school level. Warren County Middle School is one of only four schools in the United States to be featured as a “Success Story” on the Certiport International website. He also stated that several school districts in the state had visited Warren County to talk with students and staff about how to implement the program in their schools.

Derrick Fogg, Foods and Pro Start teacher at Warren County High School and two of his students provided refreshments to the participants at the conclusion of the awards program.

Below are pictures from the event: 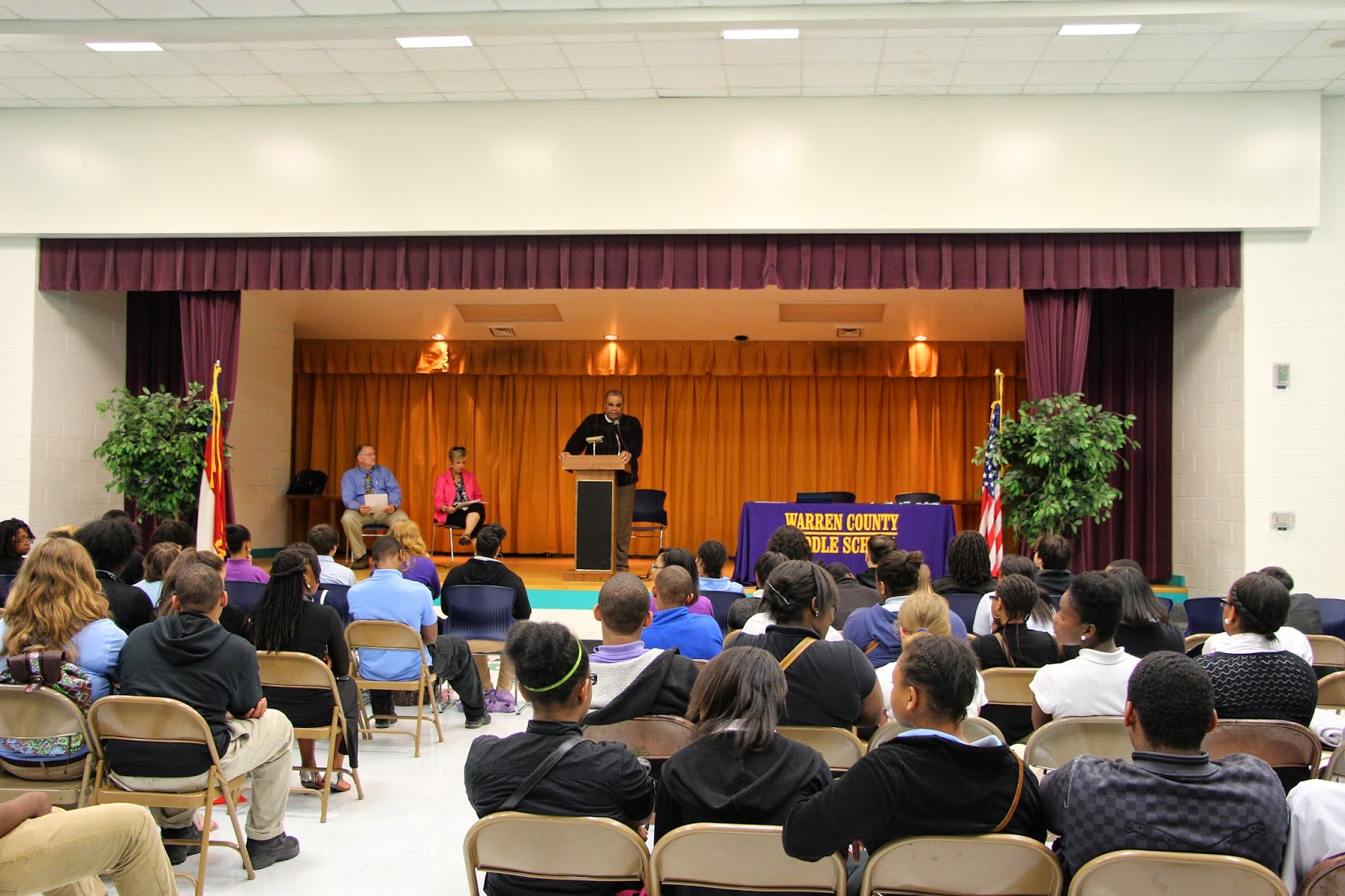 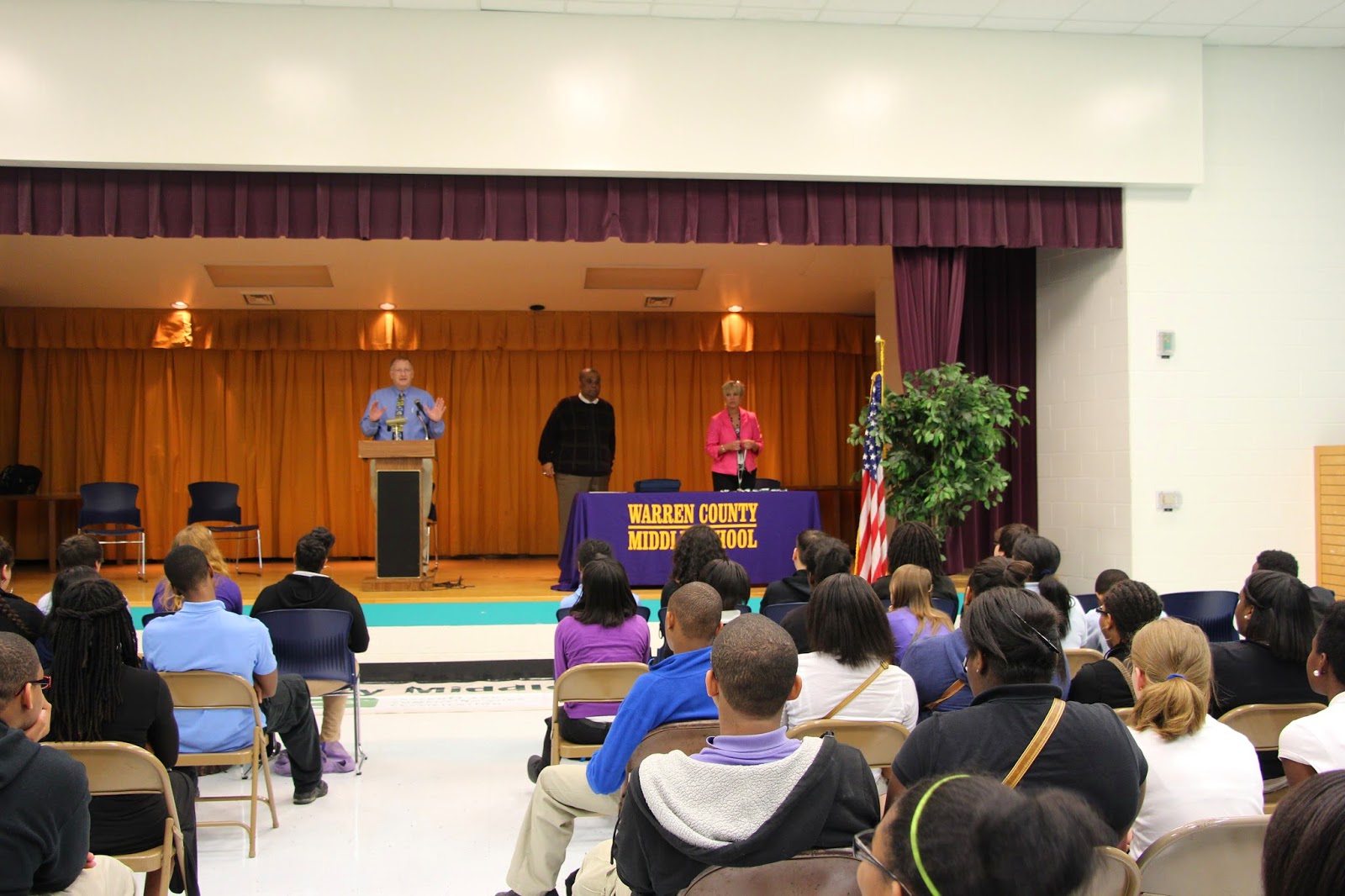 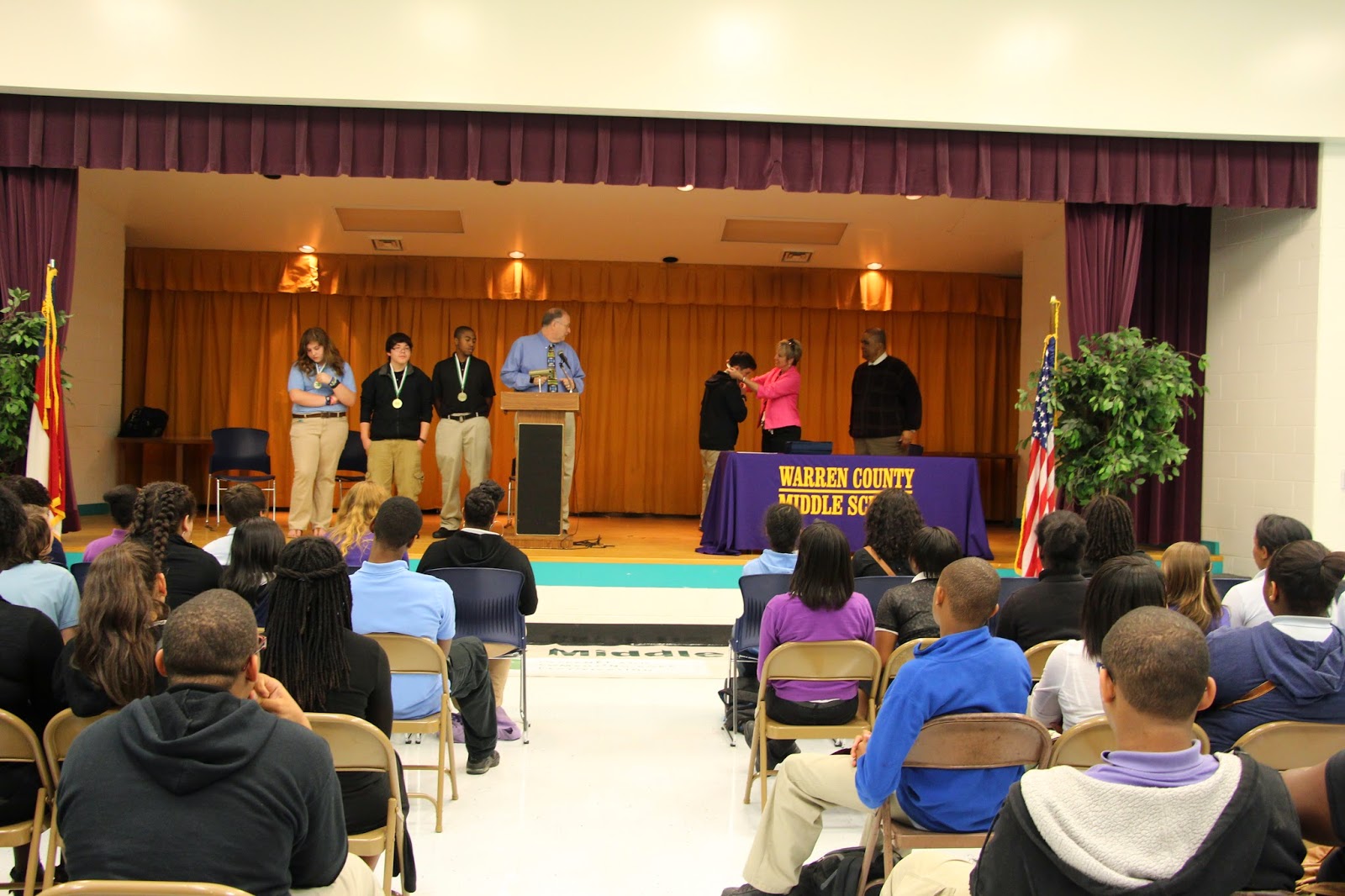 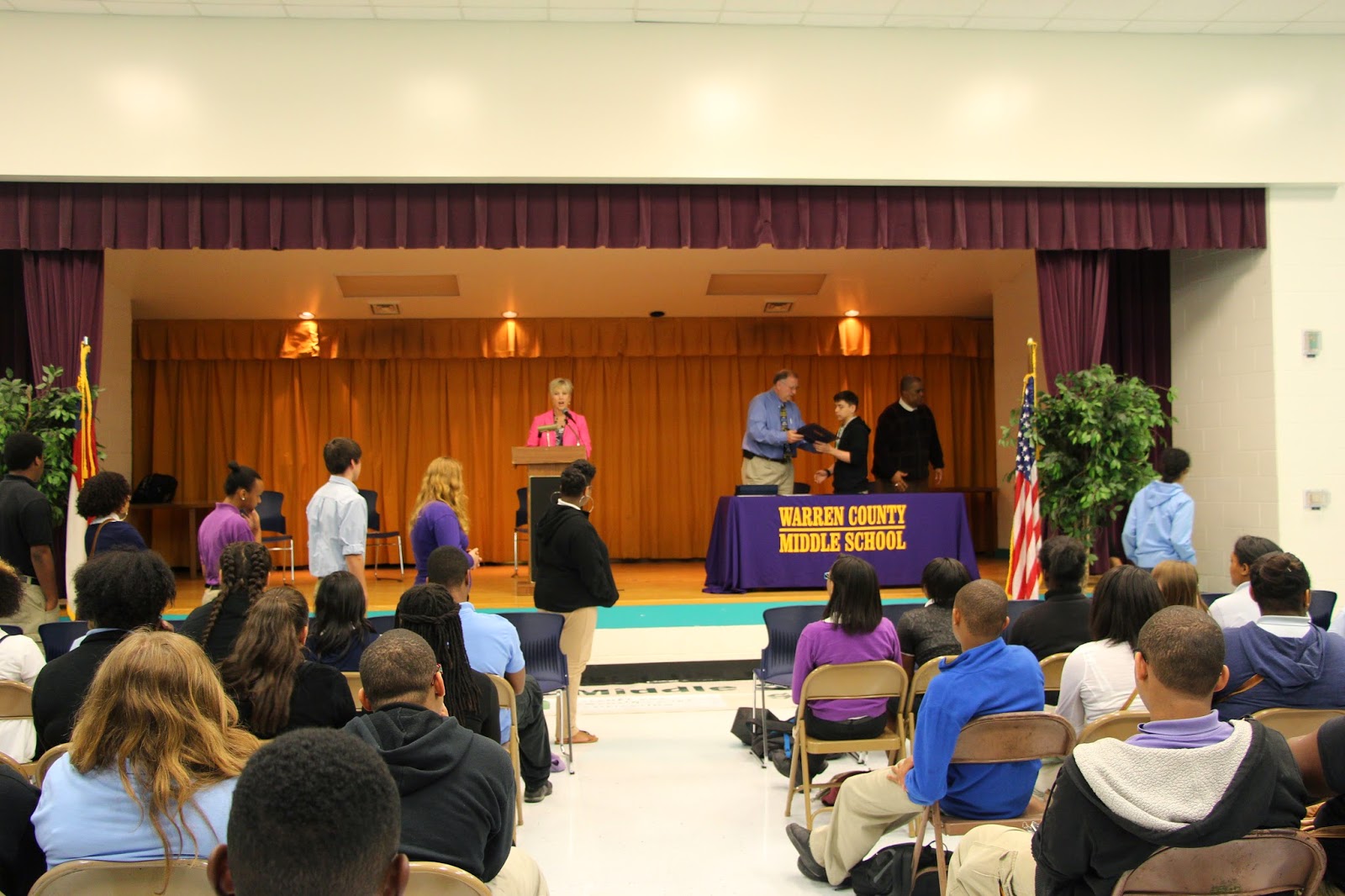 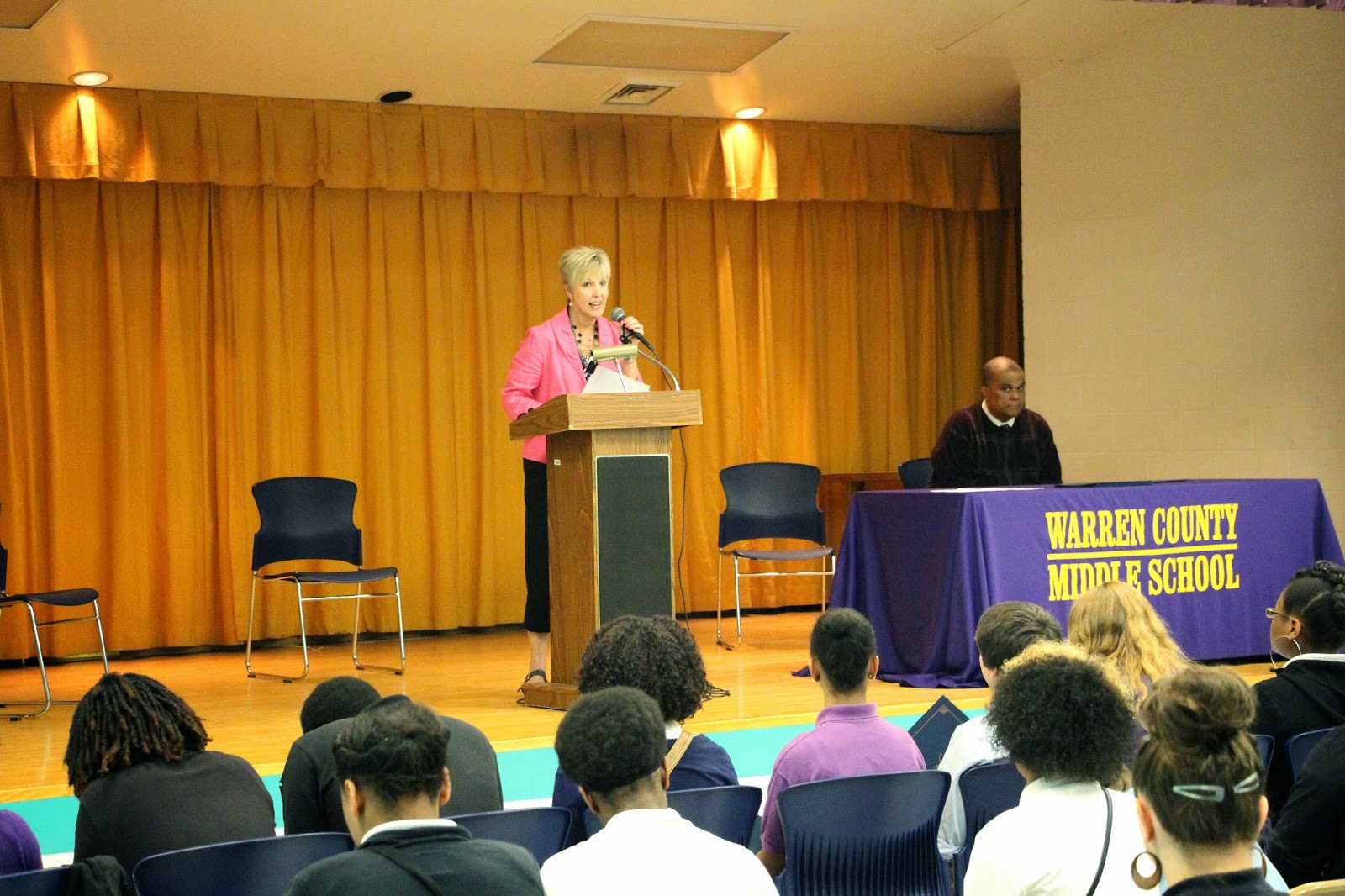 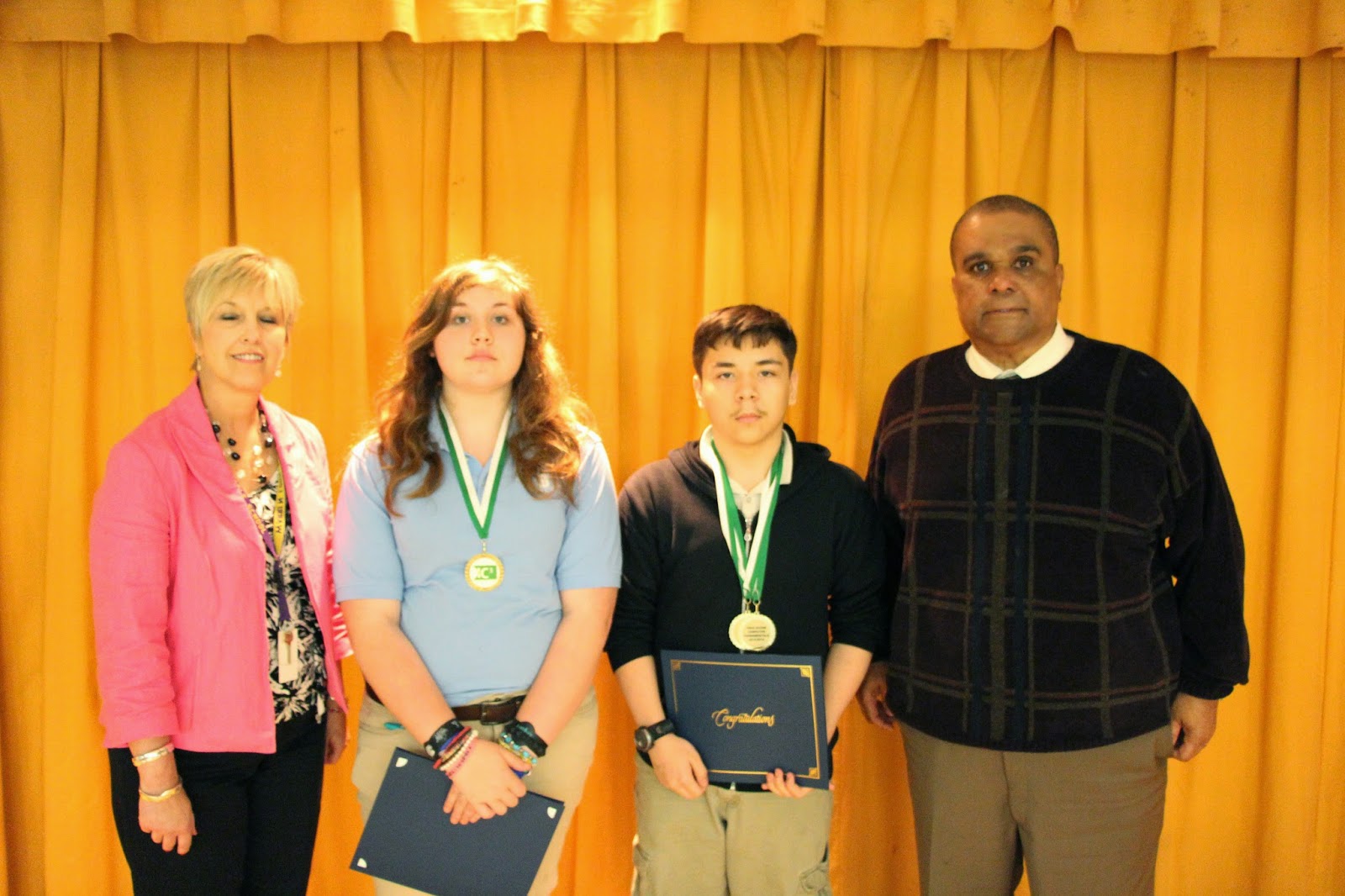 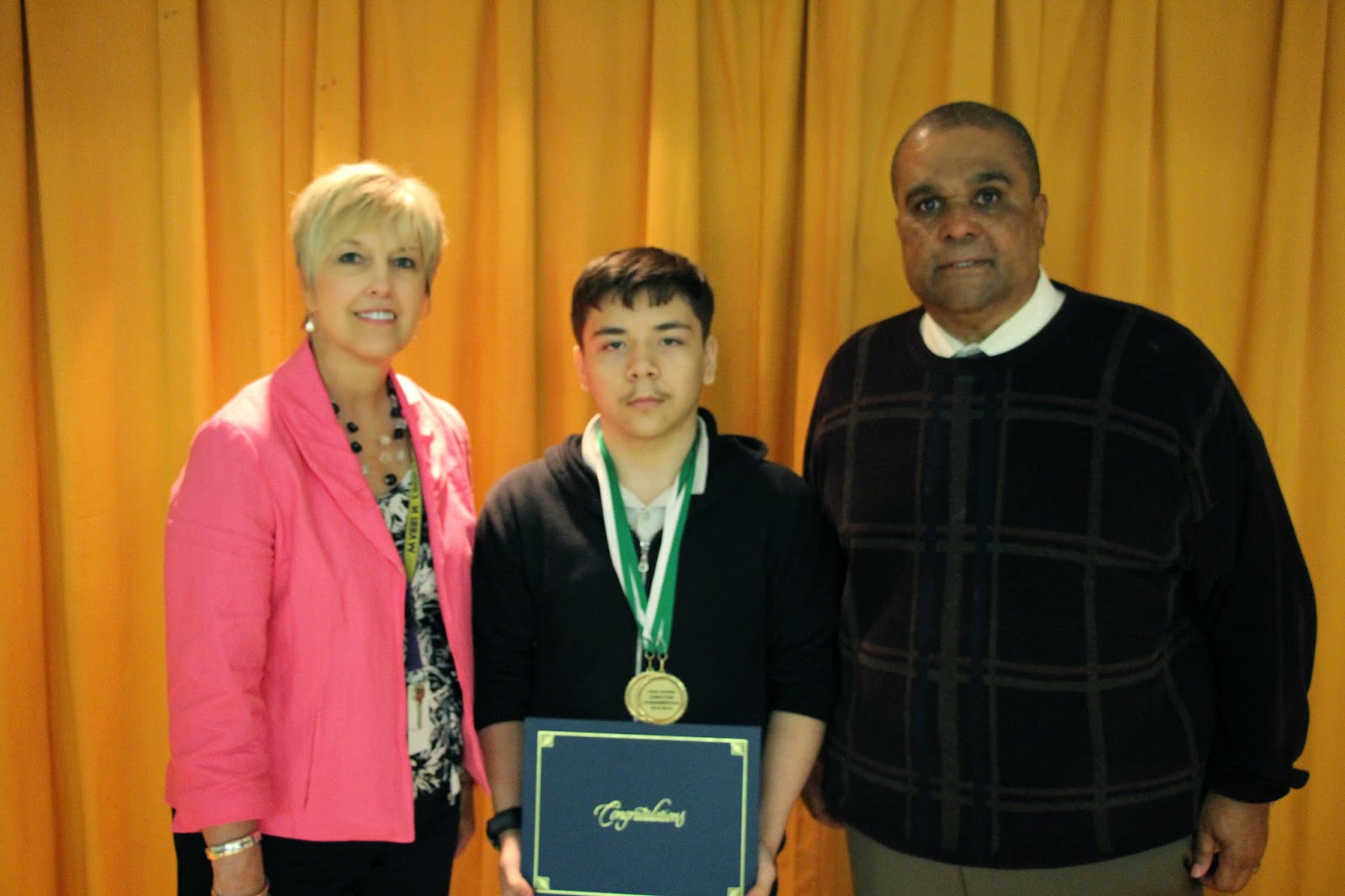 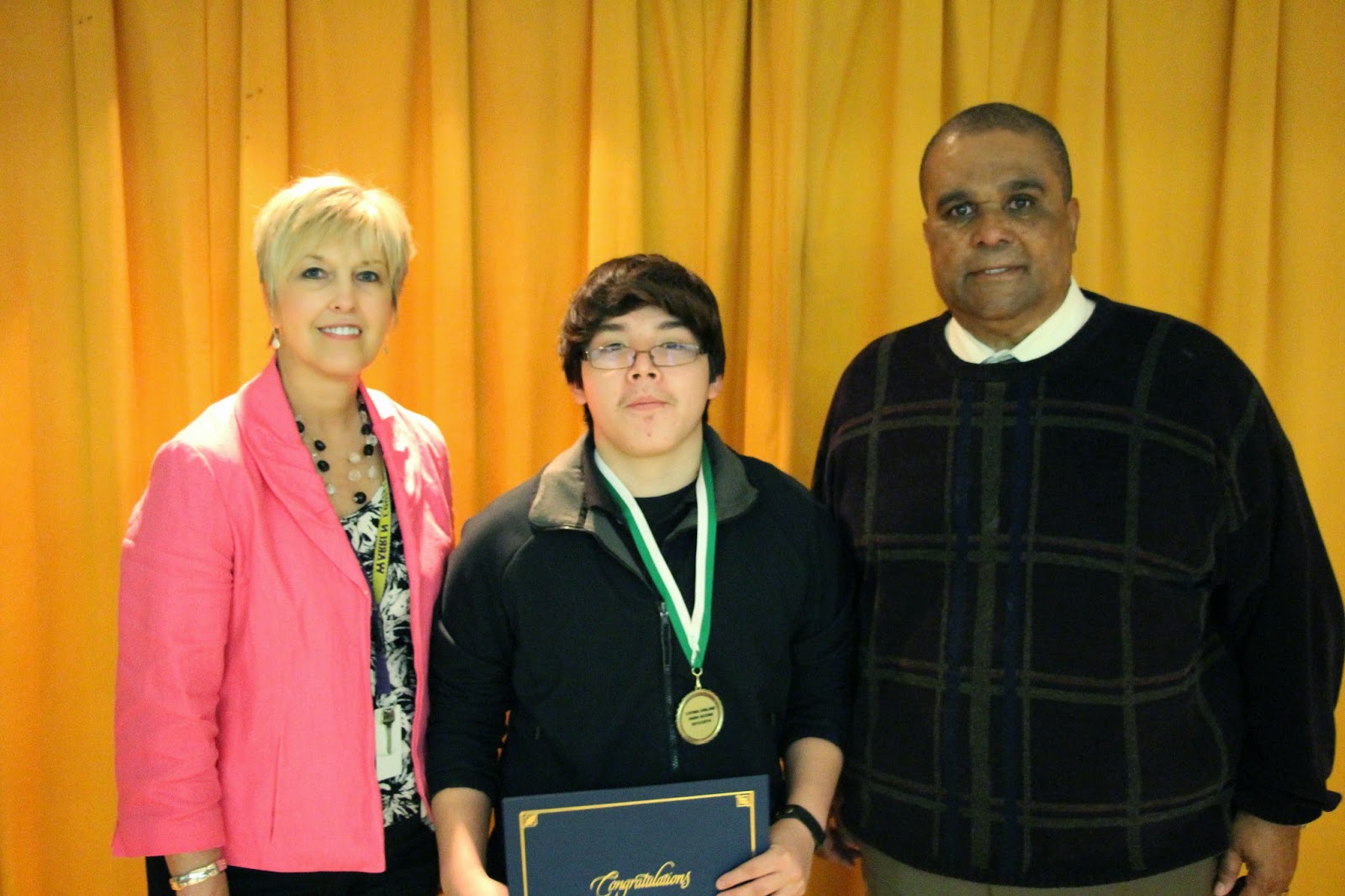 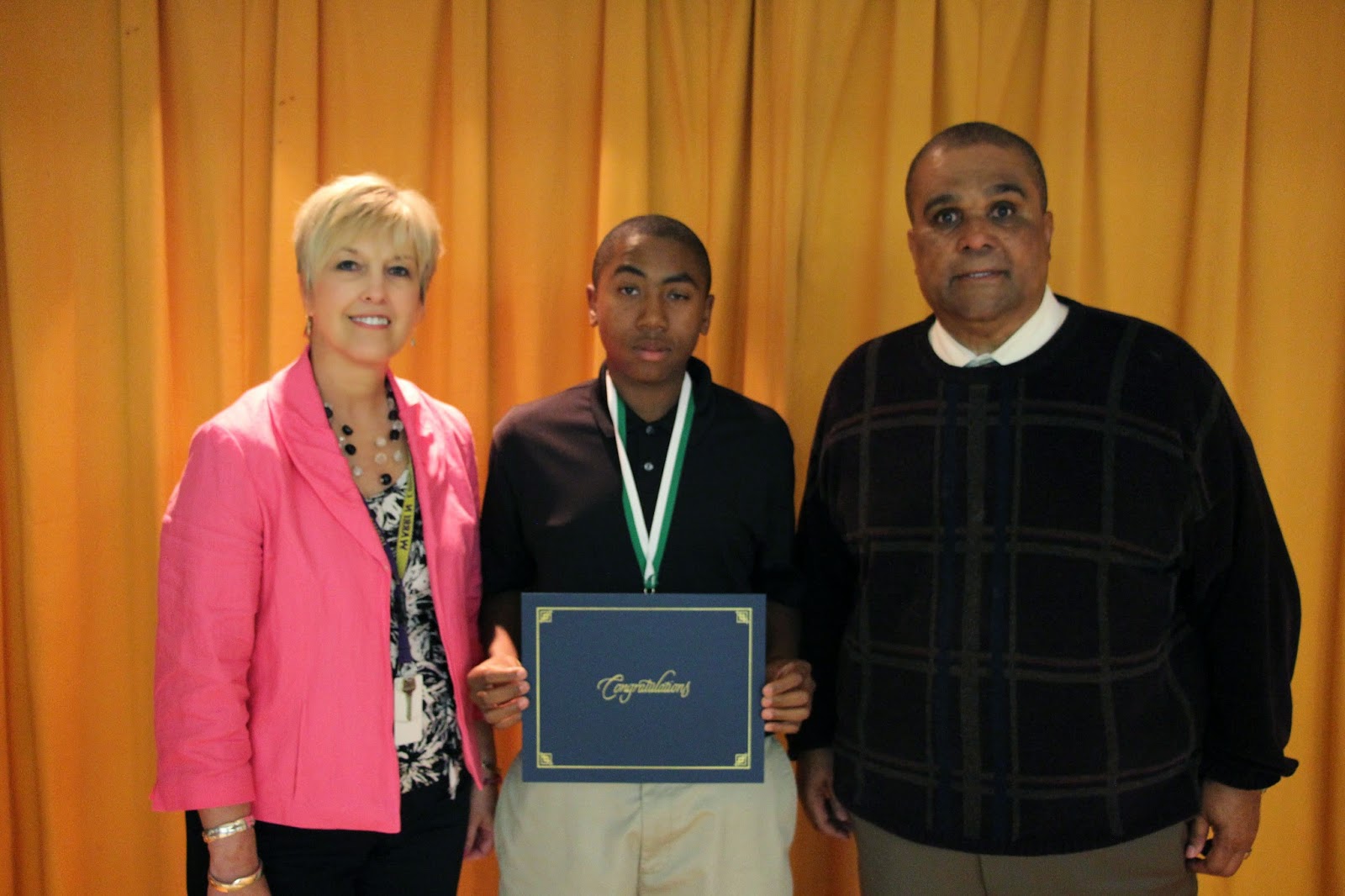 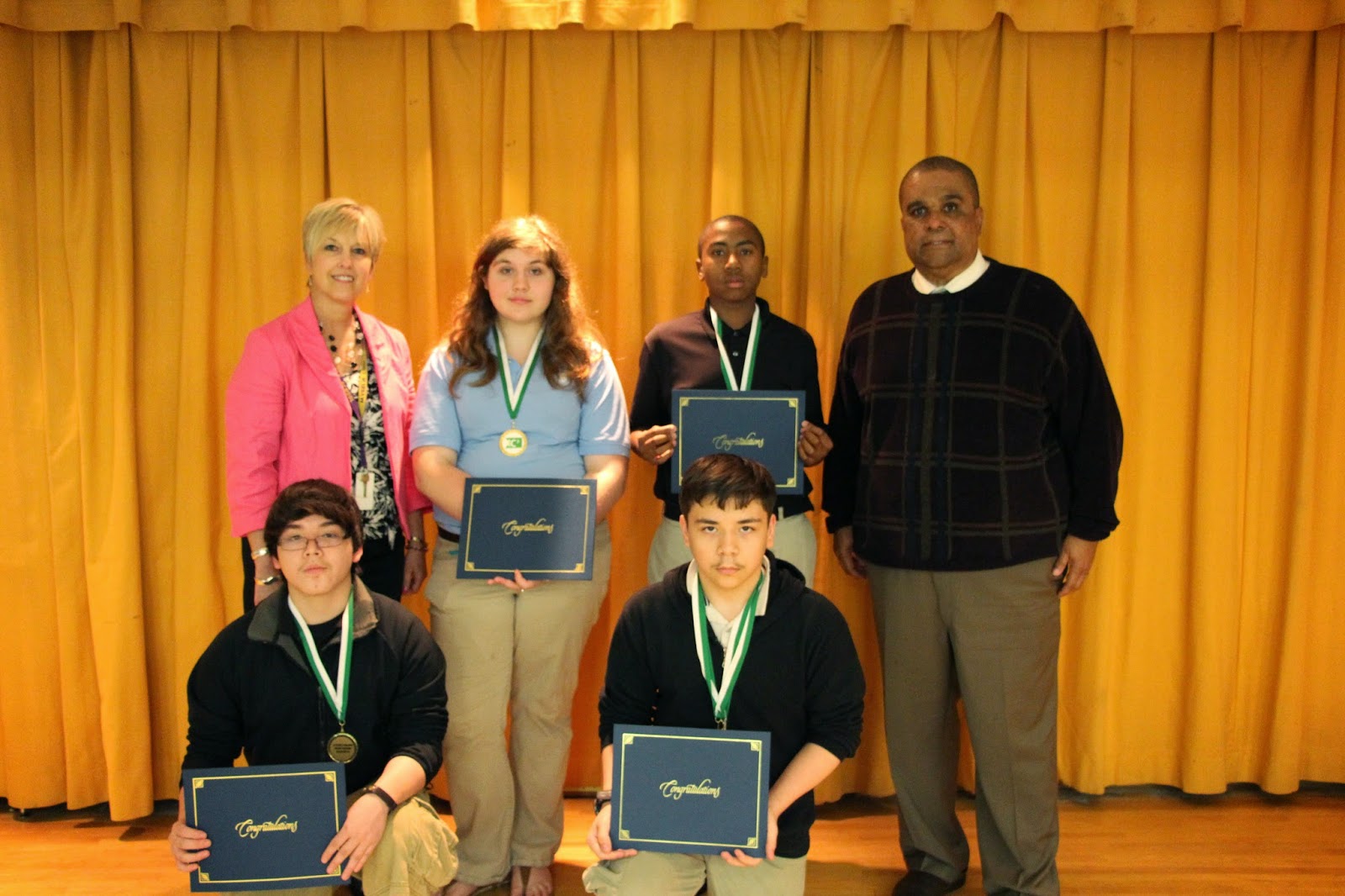 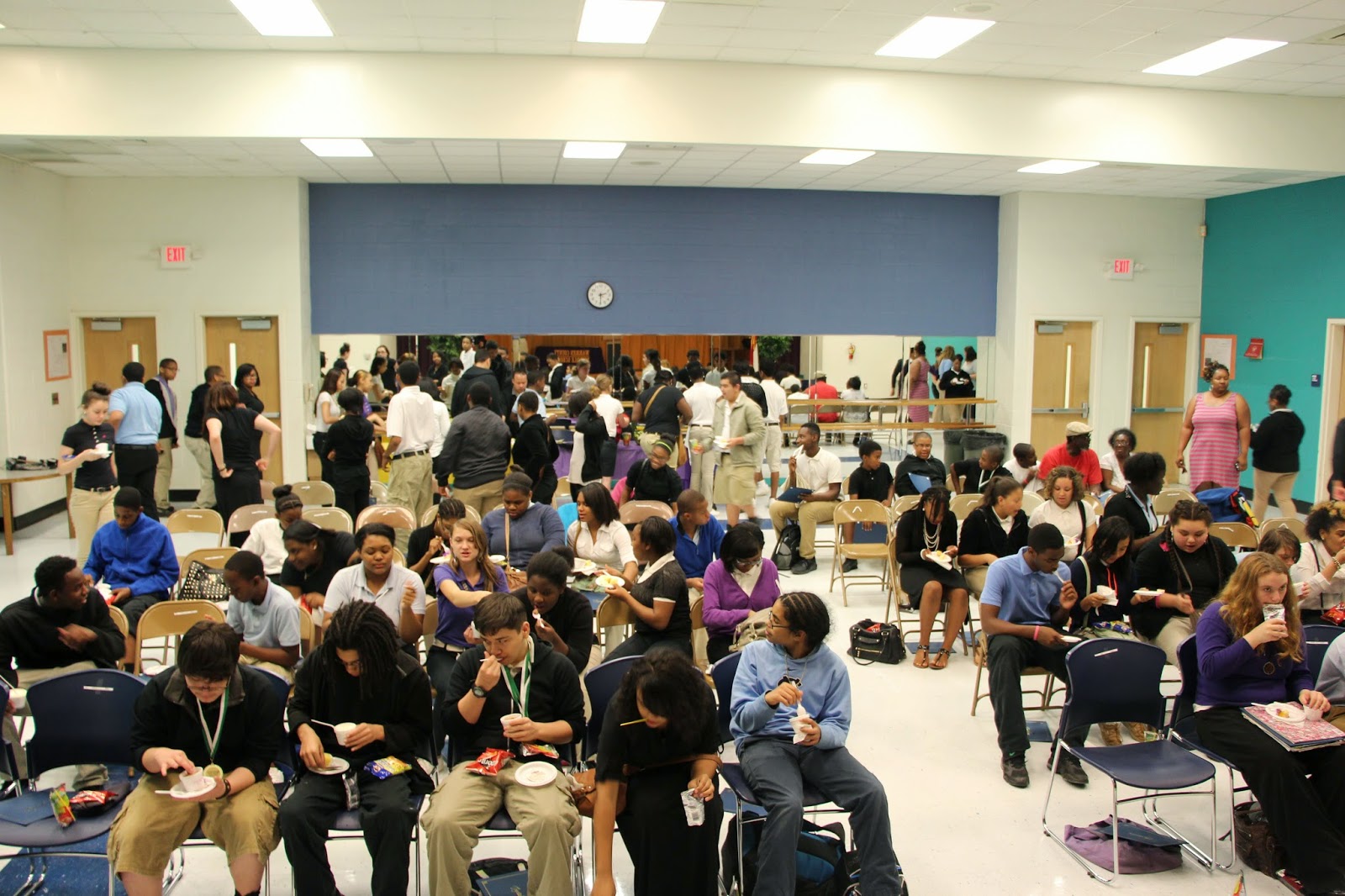 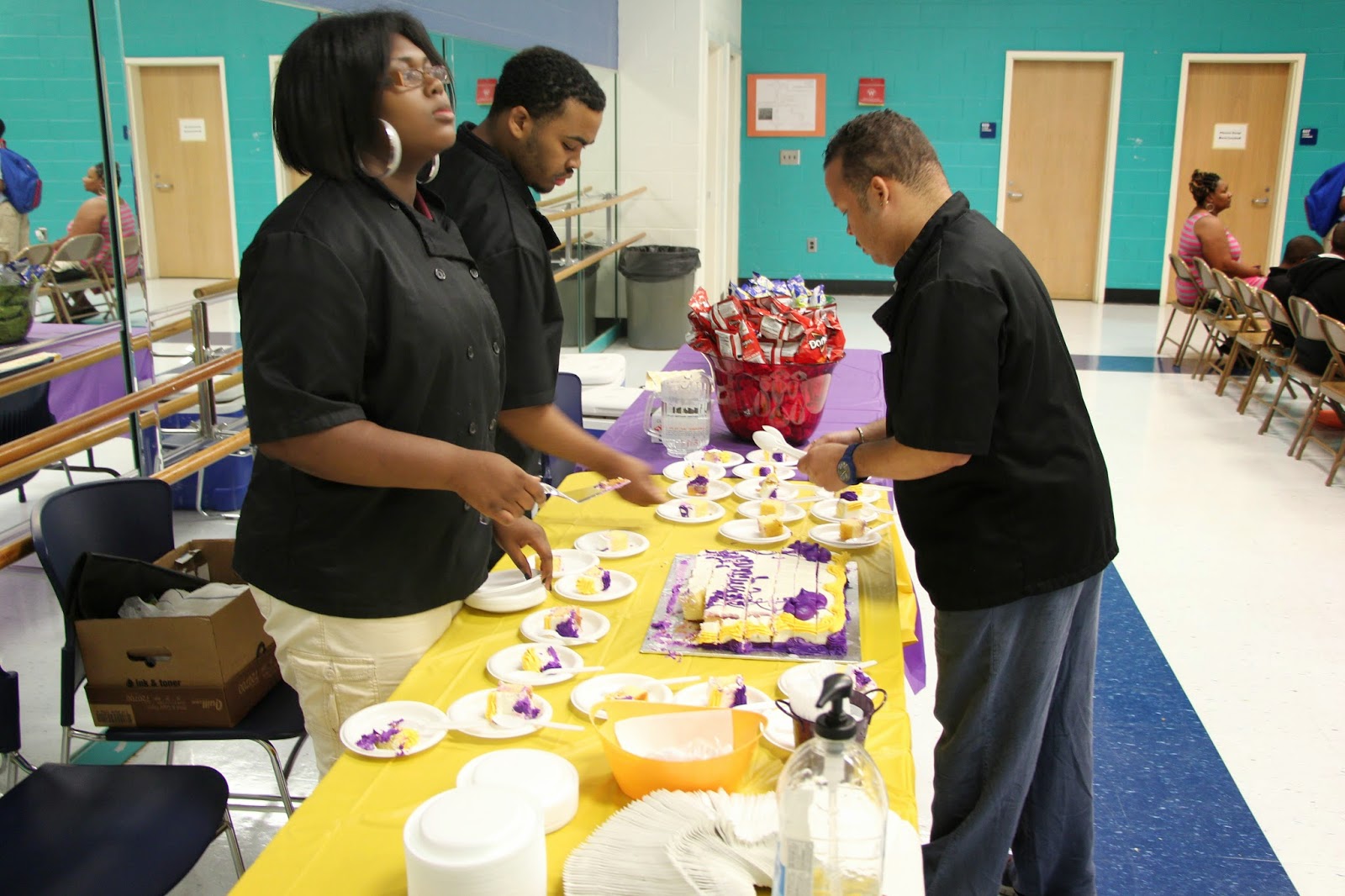 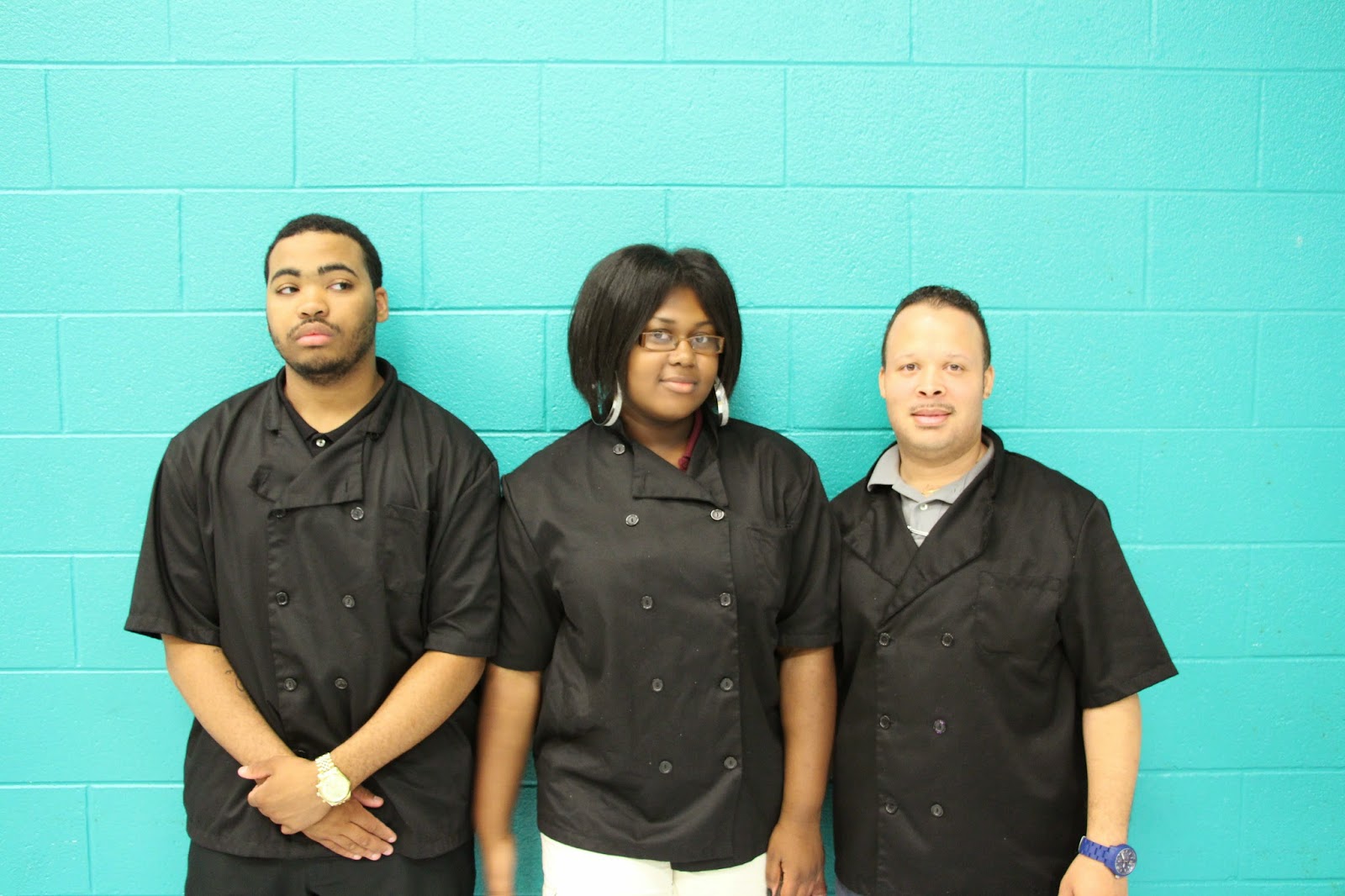 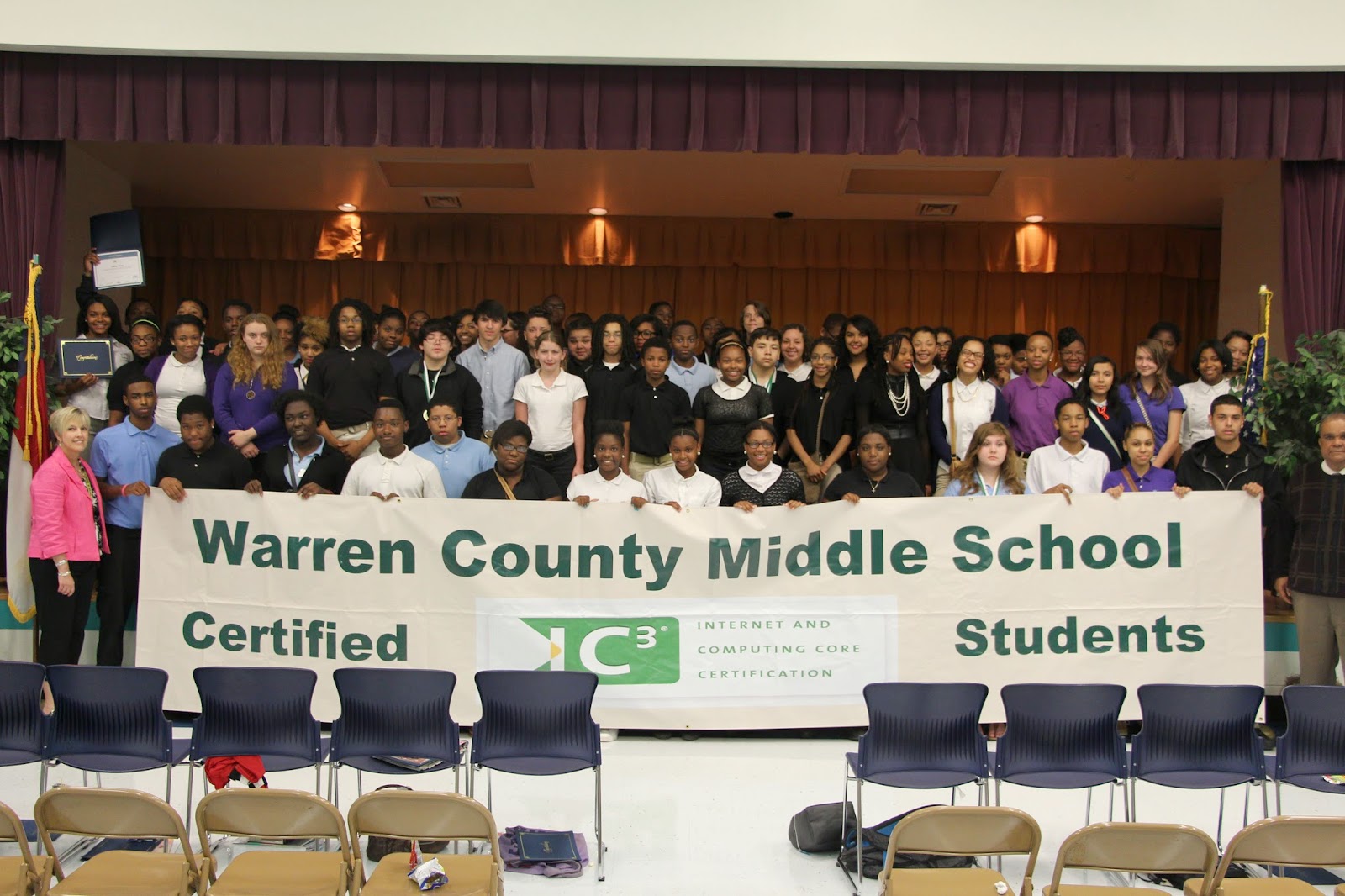